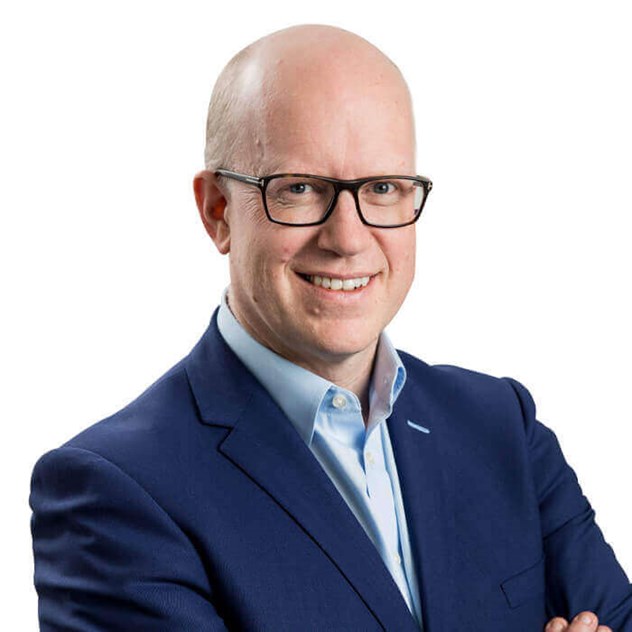 Paul joined as our CEO in September 2019. It was digital transformation and developing talent (two of his personal passions) which attracted Paul to QA – having built a career in both service and people-led businesses. Another passion of Paul's is playing the violin.

Prior to QA, Paul was CEO of Direct Line Group (DLG), where he led the successful IPO of the business, delivering strong customer and business performance. Under his leadership, DLG was recognised in the top three of the Sunday Times Best Big Companies To Work For ranking. Prior to Direct Line Group, Paul was CEO of RBS Group’s mainland UK retail banking business, following a successful career in multichannel retailing and marketing at leading companies such as Kingfisher, GUS and Procter & Gamble.

Paul is a Non-Executive Director of Channel 4 Television Corporation. He read PPE at Oxford.

How to emerge stronger from this crisis

In the first article in our new series on digital transformation, QA CEO, Paul Geddes, explains the importance of building th…