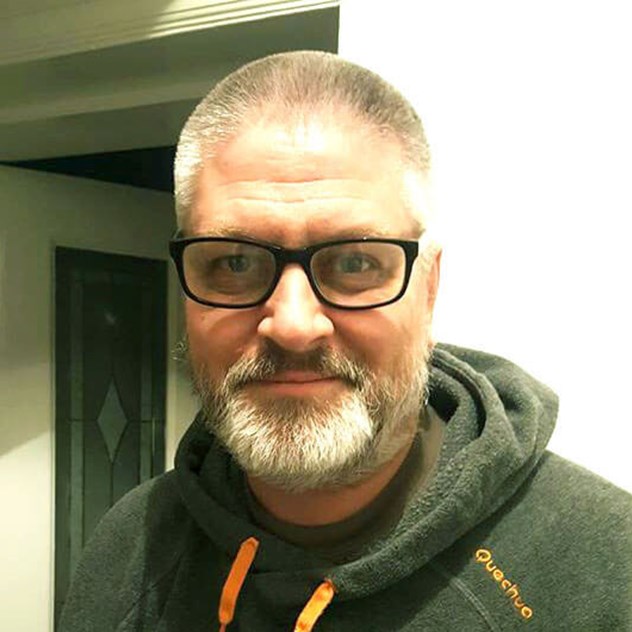 Guy has been a trainer for nearly 22 years and in doing so had the opportunity to work with some highly skilled, fantastic people both within QA and beyond. He began as a NetWare trainer (CNI) back in the day, delivering courses to enthusiastic network engineers. Quite quickly he moved to Windows NT4, delivering similar events to sometimes the same audiences he had previously seen with NetWare.

Windows moved on, and so did he, until the opportunity to skill up in the world of Cyber Security arose. Guy has since worked at some interesting locations and gained CEH, Security+ and CySA+. He has a great interest in technology, cars, and photography - which can often bring all of these together. He is constantly looking at things with a security consideration (occupational hazard!).

He lives in Scarborough with his wife Audrey, who is a District Nurse, and they have three cats. He is allergic to cats - please don't ask!

What is pentesting and how does it work?

Guy Davis describes what a penetration tester does, and what a typical pentesting exercise involves.