QA delivers training, apprenticeships and tech skills to UK companies large and small. We believe everything starts with our learners – transforming their careers, and their lives, is what motivates us.

QA is the UK's leading tech talent and training organisation

We are specialists in technology – providing a comprehensive suite of talent and training services helping individuals and companies to be winners in the digital revolution.

More than 281,000 people learned with QA in 2021. We deliver services to over 3,500 organisations, representing a significant portion of the FTSE 250. We have leading practices in agile, cyber security, cloud and DevOps – as well as many other technology specialisms. In addition, our deep-rooted vendor partnerships mean that we deliver 70% of the UK’s cloud training and are a Microsoft Gold delivery partner.

We specialise in the people side of technology transformation – our training programmes help businesses to upskill or reskill their existing employees and our talent services are used to identify, recruit and skill-up diverse technology talent.

We acquired Cloud Academy in 2019, expanding our reach into the US. Cloud Academy is a leading digital training platform, featuring guided learning paths, hands-on labs and skill assessments. The platform supports not just our clients and their learners but also our apprentices and consultants on their skills journey, ensuring learning extends beyond the classroom and is embedded in developing workplace skills.

We are passionate about progress because we can see the bigger picture. Plotting the road ahead. Pushing the boundaries of learning. Powering potential. 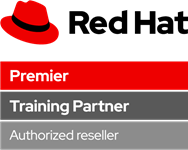 For the last 30 years we have consistently invested in our trainers, technology and facilities to become a trusted training and talent partner for global businesses and government organisations. We offer a broad range of courses and training services across multiple subject areas to help businesses develop tech talent within their organisation.

Our broad spectrum of tech training programmes can be delivered in our training centres and via our Virtual Classroom (attend from anywhere). We also offer private delivery for our clients and develop bespoke courses to meet their specific training needs, virtually or at a location of their choice.

For training that sits outside of our core technology specialisms, we have a network of hundreds of trusted learning partners. We source and book thousands of third-party programmes on behalf of our clients – giving us a combined purchasing power of £25m per year.

We're also recognised as one of the UK’s leading outsourcing and managed learning service providers – taking on all the administration, sourcing and management of training spend to deliver more efficiently and effectively on the L&D budget.

The technology sector is facing a supply-and-demand dilemma. Talent is in short supply and it often commands too high a price. QA is tackling this problem head-on with our apprenticeships, Technology Specialist Academy and Reskill Academy programmes – and we are succeeding where recruiters cannot. Not only do we find diverse and ambitious talent – we then arm them with the technology skills businesses need to grow.

We recruit the best technically minded people, train them in our BCS-accredited 12-week academy, and then deploy them into our clients’ businesses to help meet their digital requirements. By handling the recruitment, training and admin, we reduce the risks and costs of hiring and enable businesses to rapidly scale their technical project delivery capability.

We help our clients to look at existing employees differently – identifying those with technology potential and reskilling them for redeployment into new roles. Clients use our Reskill Academy programme to retrain back-office admins and redeploy them as data engineers, or to upskill IT service desk engineers into fully-fledged software developers. 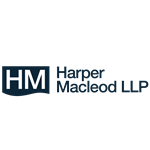 What makes us different?

We believe in taking a position and have the courage of our convictions. We are ambitious and hold ourselves and others to higher standards. We provide insight that contributes to the wider debate. We move quickly. We respond to our customer and partner needs at pace.

We build trusted relationships by spending time getting to know our learners, customers, people. We provide connected solutions to problems, working across our portfolio of services. We are proactive and engage in solving problems.

We believe that energy and dynamism will drive the future success of our business, our learners, students, customers and partners. We embrace and champion change. We constantly challenge ourselves to find a better way. We are highly engaged with our subject and are fascinated with what comes next.

Why choose QA for your tech skills needs?

Whether you're looking for an individual course or a full certification programme, we offer a complete range of business and IT training, including official courses from professional bodies, leading vendors like Microsoft, and unique QA-authored courses. Our Cloud Academy online platform allows you to practise in hands-on labs, and our pass rate is excellent.

We offer top-quality virtual classroom and online courses so you can train wherever you are, yet get the best learning experience. We also have 20 learning centres and tech specialist academies, plus a wide network of high-quality partner locations throughout the UK, offering well-equipped, purpose-built training environments.

Our learning professionals are among the best in the world, each with extensive experience and a proven track record of delivering the skills that transform performance and ensure lasting benefits. Whether it's online, face-to-face or virtual classroom training, an apprenticeship or tech consultant academy, we're all working together to ensure the learning experience has the best possible outcome for the learner and the organisation.

Bespoke solutions for your organisation

Whether you're a small business owner wishing to enhance your technical capabilities, or an international corporation looking to transform performance, we can create bespoke digital training for your company. We also have a Managed Learning Service, identifying your organisation's skills gaps and individual employee's career paths, and taking care of all the training, apprencticeships and admin for you.

We strive for excellence at QA, and we're fortunate to regularly receive recognition as a tech skills leader in the industry. See the long list of awards we've bagged in the last few years. 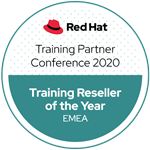 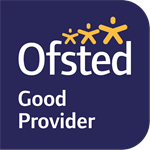 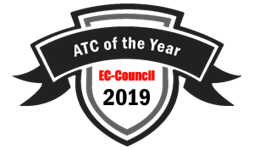 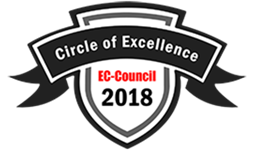 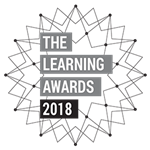 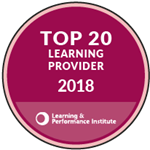 Find out more about the people making things tick here at QA.

The tech sector has a diversity problem. We are taking that problem very seriously. So seriously in fact that we have taken matters into our own hands with a number of inclusion initiatives. Internally, our Diversity & Inclusion champions drive several initiatives to help QA as an organisation to be informed, aware and inclusive.

QA's locations: Local, wherever you are

We have staff, offices and training centres in the UK, Switzerland and the US. 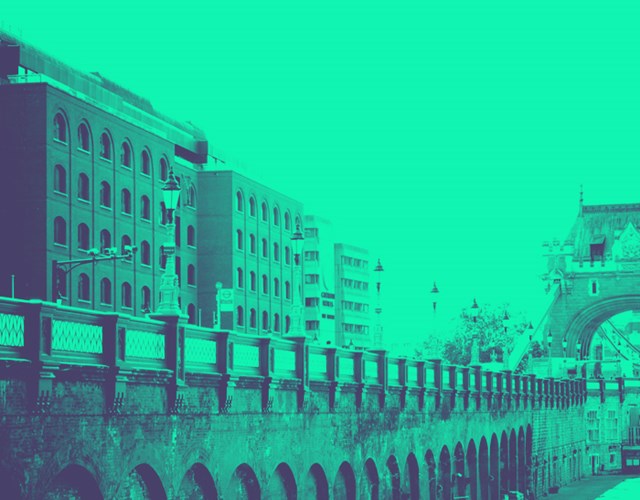 The history of QA

In 1985 three former Intel employees – Mike Cheeseman, Jim Watt and Howard Kornstein – formed QA Training Ltd. The name came from a combination of Queen Anne House in Cirencester and the term "quality assurance". In the early days, the company rented office space in the Cirencester Park Estate, where Earl Bathurst was the company's landlord.

Shortly afterwards, QA Ltd began to provide technical training for IBM's European staff. In the early 1990s IBM acquired 10% of QA Ltd and co-opted Howard Ford to the company's board.

In the following year, 1991, the company made investment plans to grow by around 30% before its performance was significantly hindered, with IBM reporting an unprecedented loss of US$5bn in the last quarter of 1992 alone, coupled with the negative effects of the global recession and the Gulf War. It was a survival period for QA Ltd, but the company emerged and went on to acquire the training division of CapGemini, enabling it to develop business analysis products and partnerships in several other geographies.

In 2006 QA Ltd was bought by Interquad and became QA-IQ. Later, QA Ltd went on to acquire competitor companies Xpertise Group, Remarc Group and Aikona Management, before refinancing to the tune of £50m in 2014.

In September 2019, CEO William Macpherson retired and was succeeded as CEO by Paul Geddes.

In July 2021, QA announced that it completed the acquisition of Circus Street.

QA's 2021 annual report has just been released. Access this report, and our previous ones, here.

Teach the Nation to Code

How can we help you? Get in touch.