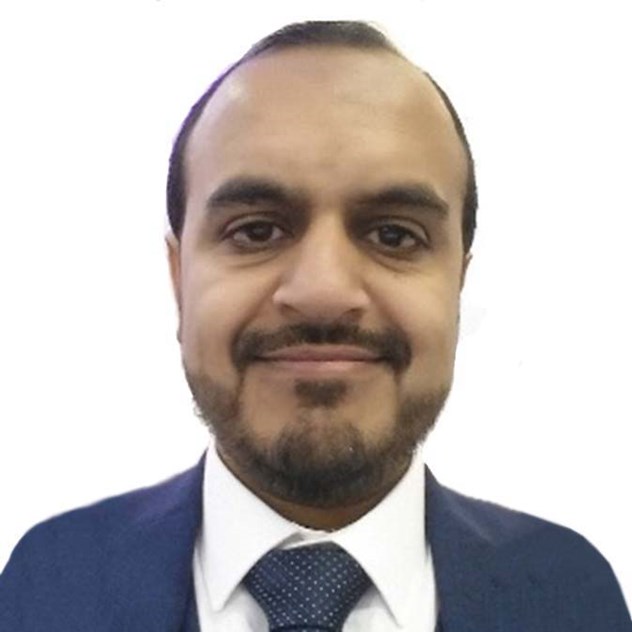 Tahir is a London-based, TAP- and MOS-accredited trainer and consultant and has been involved in the training industry for more than 15 years. Having joined QA in 2007 as a desktop instructor he has moved into the role of Principal Technical Learning Specialist and leads the Google Workspace end-user curriculum as well as being the course owner for the ‘Learn to Code’ end-user courses and Microsoft 365 subject areas such Power apps & Power Automate. Tahir has worked on many projects from a variety of industries and has been involved in consulting and training for large international organisations. Some of these projects include high profile IT projects and rollouts which started in the UK and were rolled out internationally.

Tahir has a vast skillset ranging from the Microsoft 365 / Google Workspace and many bespoke products and is experienced with Cloud technology but also delivers Digital Transformation & social media seminars. Tahir also has experience of various programming languages such as VBA, HTML, CSS, JavaScript.

Tahir’s expertise is used to Scope, Create, and Deliver on various projects. He can also learn new technologies quickly and deliver and support training for bespoke business applications and is often utilised as a Lead Trainer on projects.

Tahir is also a MOS Exam Invigilator for QA and an extended learning trainer for QA’s “Attend from Anywhere” course offerings and is a mentor at QA offering his support to all of his colleagues. Tahir can deliver training in the classroom as well as virtually using platforms such as Cisco Webex, Microsoft Teams, Google Hangouts and Zoom. Tahir was voted Business applications ‘Trainer of the Year 2017’ and runner up in 2018 by his peers.

Tahir has provided training, project support and consultancy services for QA on many different projects spread across all industry sectors. He has been involved in some large IT migration rollouts at multiple organisations including ITV, NHS, Nestle, Barclays, Macmillan, Civil service, British American Tobacco, Fidelity, Essex County Council, Parliamentary Digital Service. He is an expert on working on IT projects often within a large team and has been the Lead training consultant on many occasions.